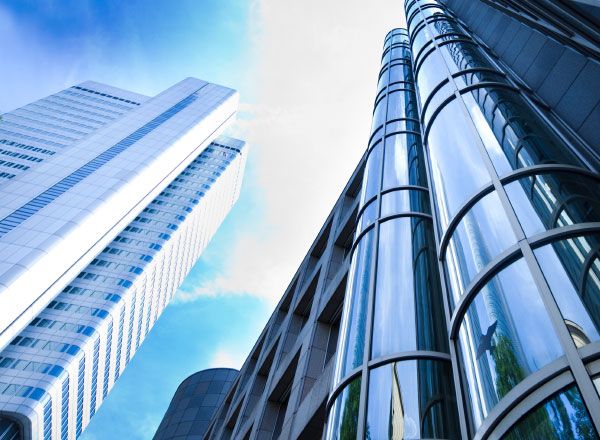 Santa International Law LLP was founded by a group of  legal counsel,  business executives, and business professionals who have all attained an in-depth education from universities in the United States of America, Australia, and Singapore. Santa International Law LLP appreciates the opportunity to work with and service each one of our valued clients.

We have been incorporated as a Limited Liability Partnership in the United States of America and are a current member of the American Bar Association. We remain firm for name as Santa , also known as Saint Nicholas, Father Christmas, Kris Kringle and simply “Santa“, is a figure with legendary, historical and folkloric origins who, in many Western cultures, is said to bring gifts to the homes of the good  people. The idea was simple: to create a network that matches local law firms with families in need of legal advisory and we are here to help with truth hearts.

Santa International Law LLP is registered under the name Santa Co. Ltd in Vietnam. The organization is a current member of International Bar Association , the American Bar Association- U.S.A, GRC of Australia, the Financial Arbitration Bureau and VCCI Vietnam. Santa Law Viet Nam has attained its license through the Department of  Justice of Ho Chi Minh City, Vietnam. 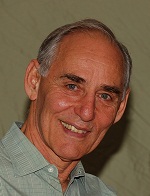 As Director of the Center for Dispute Resolution, Kenneth Cloke has served as a mediator, arbitrator, attorney, coach, consultant and trainer. Ken specializes in resolving complex, multi-party conflicts which include: community, grievance and workplace disputes, collective bargaining negotiations, organizational and school conflicts, public policy disputes, sexual harassment and discrimination lawsuits. Ken also provides services in designing conflict resolution systems for organizations. He is a nationally recognized speaker and author of many books and journal articles. 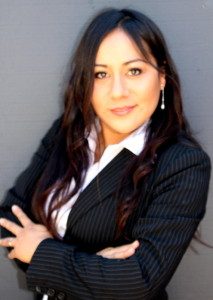 Ms.Olga-Maria Ramos Salazar graduated from The George Washington Law School in 2002 where she completed a Master of Law Program (LLM) in consortium with the Georgetown Law Center. Ms. Ramos graduated with an emphasis in Intellectual Property and International Business.

In 1998, Ms. Ramos received her Bachelor’s degree in Law and Political Science from the University of Lima in Lima, Peru.

In 2002, Ms. Ramos worked for a non-profit organization based in San Diego, California which provided legal advice on immigration issues.

In 2003, Ms. Ramos worked for a prestigious boutique law firm in Miami, Florida specializing in business immigration law. She focused her practice on foreign investment visas, professional and work visas, as well as family based petitions and defenses before the Immigration Court.

In 2004, Ms. Ramos was appointed as a poll watcher for the Venezuelan Presidential Referendum conducted at the Venezuelan Consulate in Miami, Florida.  In 2007 Ms. Ramos joined a law firm in San Diego, California where she continues to practice Immigration Law. 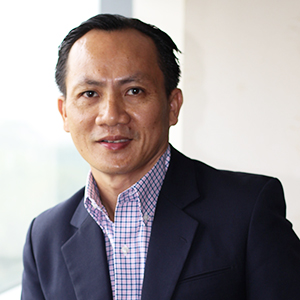 Mr. Duy is a Resident Partner of Santa Lawyers’ firm in Vietnam. He has been involved in international and Vietnamese law since the end of 1998. Mr. Duy handles a variety of matters pertaining to law across the borders.

Prior to becoming a partner at Santa Lawyers, Mr. Duy acted as Senior Counsel for the top international law firms in Vietnam. Duy is a Vietnamese-American and residency in Ho Chi Minh City.

Mr. Duy has closed to 20 years of practice as in-house counsel for multiple, national companies. He has extensive knowledge on corporate issues, risk management, characteristics and customs of different cultures, and some related immigration issues. Additionally, Mr. Duy has written numerous articles on mergers and acquisitions due to his expertise in the field.

Mr. Duy received his LL.B in 1998, a Master of Law in 2005 and a Doctorate of Philosophy in Law in 2013. He is a member in good standing with the American Bar Association, International Laws Section, and the ACI (Audit – Compliance Institute) of Australia, the International Bar Association. Mr. Duy is tested and registered as a foreign Legal Counsel with limitation of laws in the U.S and is qualified and admitted to practice law in Vietnam. 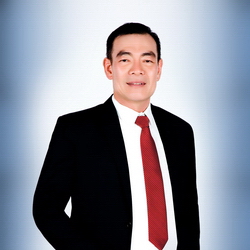 Mr. Loc is Chief Executive Officer of Santa  Lawyers Company in Ho Chi Minh City. Before joined the Santa Lawyers  Mr. Loc was the chief of law office of  Duong Tan Loc in Kien giang province- Vietnam. Mr. Loc earned his BA in 1996 and was trained as professional lawyer.

Mr. Loc has more than 20 years of experience in practicing litigation at court levels.

Mr. Loc has also been involved in business consulting, finance, banking, insurance and domestic and foreign trade and dealing with commercial  disputes.

Now Mr. Loc is continuing to take courses in the United States legal system for expanding his expertise and a global practice of law.

Ms. Anh Vo is currently a lawyer of the Ho Chi Minh City Bar Association and the Vietnam Bar Federation. Lawyer Anh Vo has many years of legal experience and is providing legal services in the fields of:

– To participate in the defense of criminal cases;

– To participate in complaints and lawsuits in the administrative field;

Ms. Linda Nguyen is a Lead Advisor with Santa Consulting who is passionate about serving our clients by helping them accomplish their goals. Linda Nguyen has a unique insight into her field of work, which shows through her ability to always put the client’s best interests first, while continuously producing desired results.

In 1994, Linda earned her B.A.in Accounting from Central College. She passed the Uniform Certified Public Accounting exam in 1995, and in May 2010 earned the Certified Financial Planner (CFP®) designation.

Prior to joining Santa Lawyers, LLC in 2012, Linda played a financial role in The Quaker Oats Company (Shiremanstown, PA & St. Joseph), Barilla America (Ames, IA), and Maytag/Whirlpool Corporation (Newton, IA). She, most recently, was working as the Director of Finance for Whirlpool’s Hoover Floor Care division. 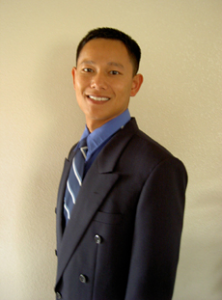 Mr.Binh grew in Vietnam until his family immigrated to the US as “boat people” refugees following the Vietnam War. His family settled in Southern California in the San Gabriel Valley, Los Angeles county. Binh attended undergraduate university at the University of San Diego (USD). After a few years of working as an autistic therapist, a “dotcom geek,” and a stint in the pharmaceutical industry he went back to law school at USD. He graduated with a law degree in 2003 as well as a Master’s in Business Administration in 2004. After working in Washington, DC and Miami he opened a practice in San Diego. Binh likes to surf and snowboard. Mr. Binh is licensed as Attorney in  State of California. Juris Doctoral , University of San Diego -Masters of Business Administration, University of San Diego  – USA.

OUR PARTNERS AND ASSOCIATES